No More Road Rage! 10 Quotes to Keep You Calm While Driving

Road rage happens to the best of us. Sometimes more often than others… No judgement here! It happens. But what if we could coax ourselves out of the rage?

Most people think that one cannot simply ignore stupidity on the road. Let’s face it…. There are some seriously bad drivers out there. Those who don’t realize the light is GREEN. Or those that merge like old grannies. Or… ones that are actually old grannies. Yikes sorry grandma!

But what if we could become Zen masters of the road? What if these stupid driving mistakes could be forgiven?

It might be as simple as remembering these 10 quotes:

1.      “Anger is never without a reason, but seldom with a good one” — Benjamin Franklin 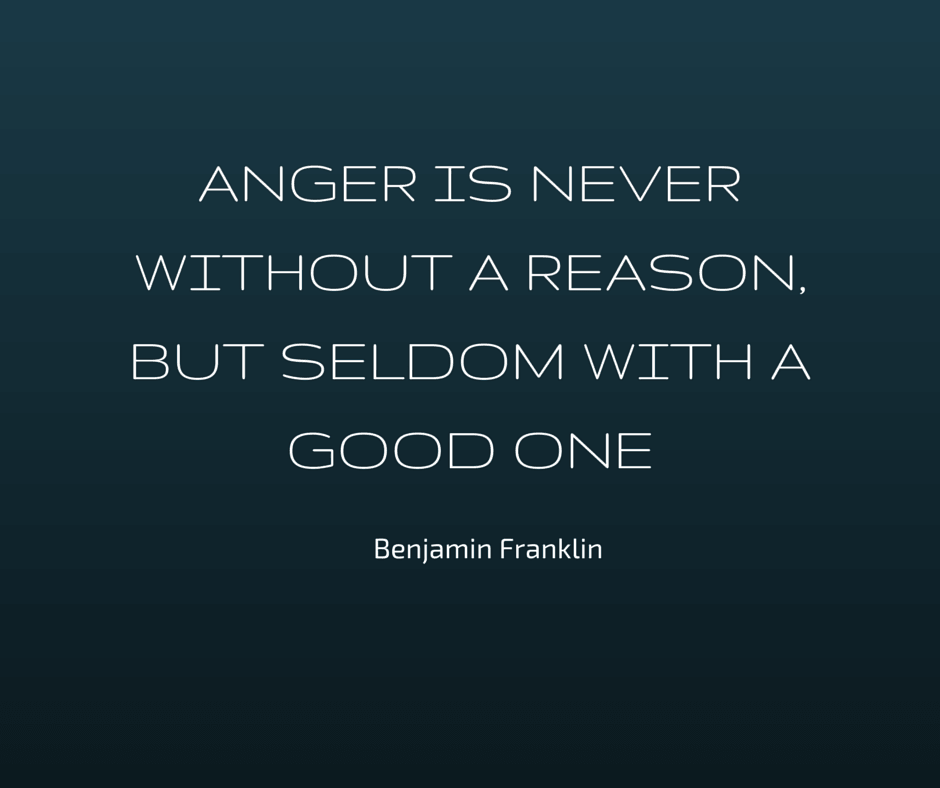 I’m not saying flat out “don’t get angry” but rather, think about it first before reacting. Is there a good reason to be mad as this nameless driver who just cut you off? Chances are they didn’t even realize they did it. Stop making up reasons to be angry and think of reasons why not to be angry instead. You know self-talk, right? Self-talk yourself out of your fury!

2. “For every minute you are angry, you lose 60 seconds of happiness” –  Ralph Waldo Emerson 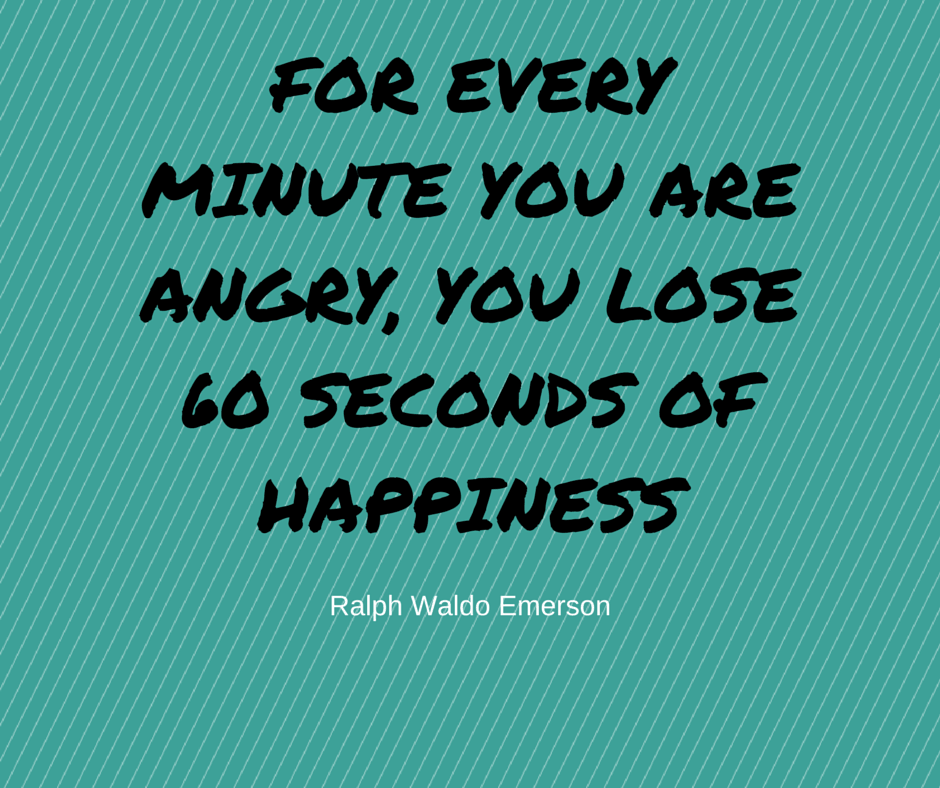 Think of it this way: You drive to work 60 minutes in the morning and 60 minutes home every day. That means that 2 hours of your day is potentially being spent raging at other drivers. Maybe turn it down a few notches and try to remain calm.

3.      “Life is ten percent what you experience and ninety percent how you respond to it” – Dorothy M. Neddermeyer 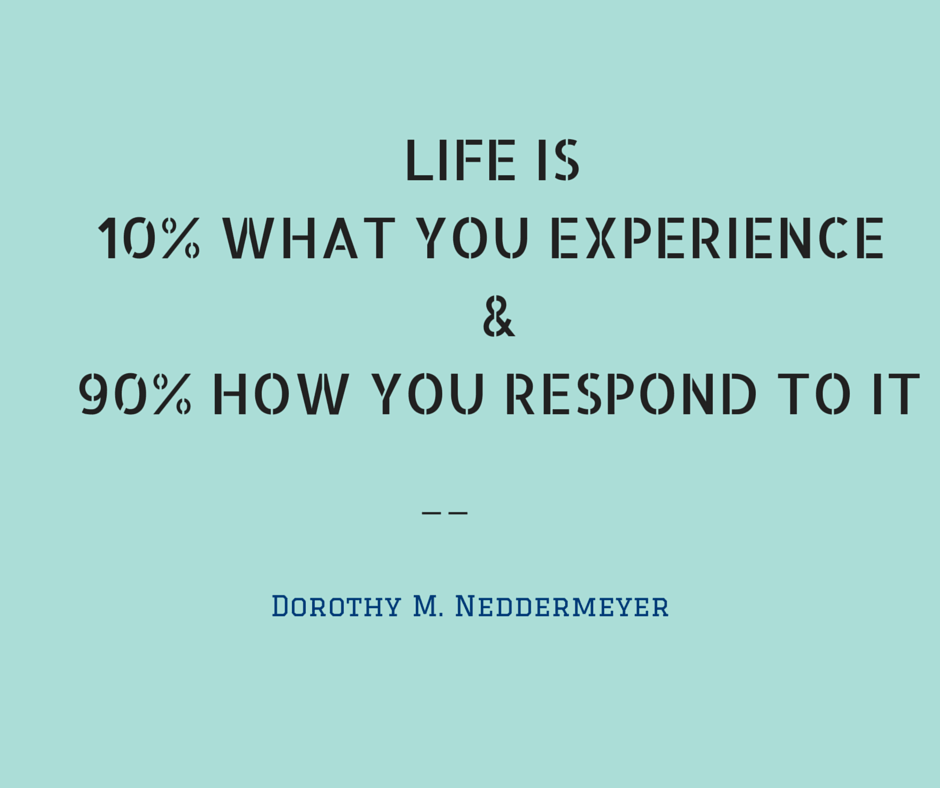 Turn that rage into patience. Respond with kindness and forgiveness. Remember, you can be a Zen master. Take a deep breath and think to yourself. “How would the Dalai Lama respond?” 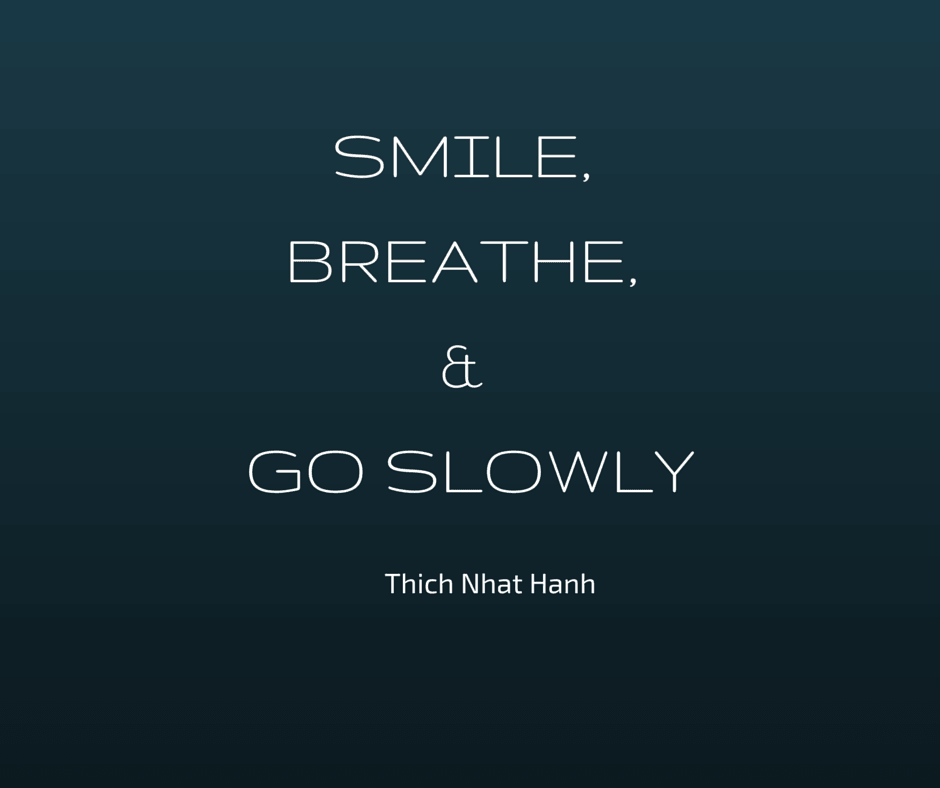 Research has proven that smiling not only promotes happiness of the smilee, but can also lead others to smile too because facial expressions are contagious. In the same study, it also states that our own mood is elevated when we smile. This could mean that a single smile while driving could transform a bad case of road rage into a joy ride… Well not quite. But you know what I mean. It could at least take the edge off. Say cheese ☺

5.       “You don’t have to control your thoughts. You just have to stop letting them control you.” – Dan Millman 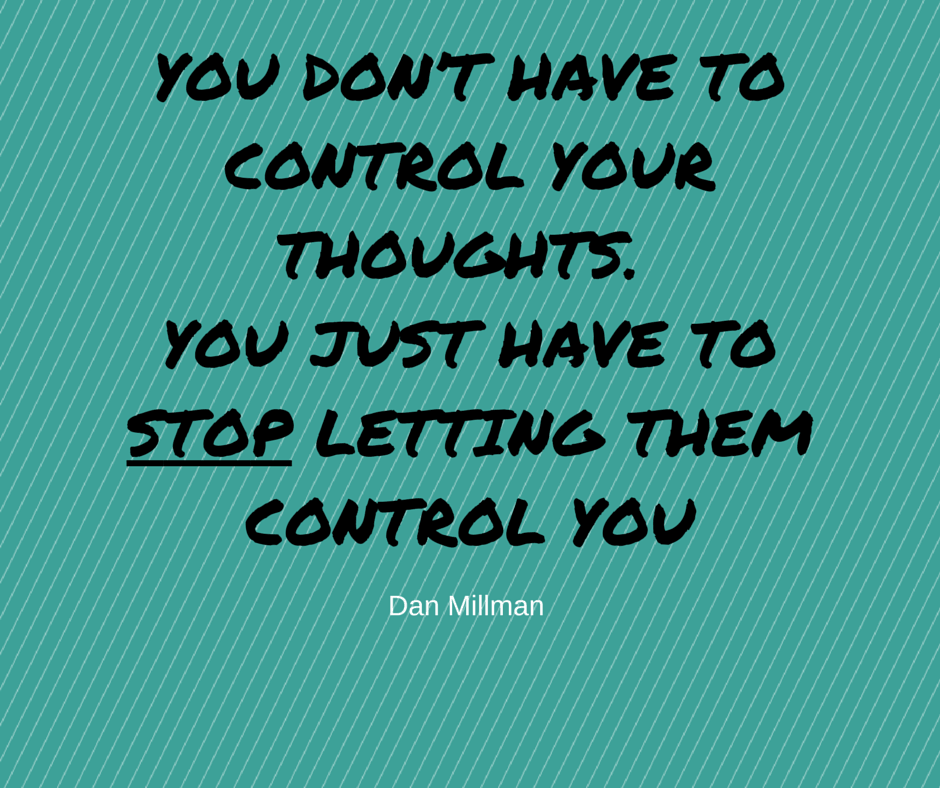 Keep yourself in check and don’t let the Hulk take over like Bruce Banner would. Oh look at that… That guy suffers from the zombie stare and nearly rear ended you. But wait… YOU control your thought s and emotions. YOU are not the Hulk. Sounds kind of like a Tony Robbins motivational speech.

6.      Forgive others. Not because they deserve forgiveness, but because you deserve peace – Jonathan Lockwood Huie 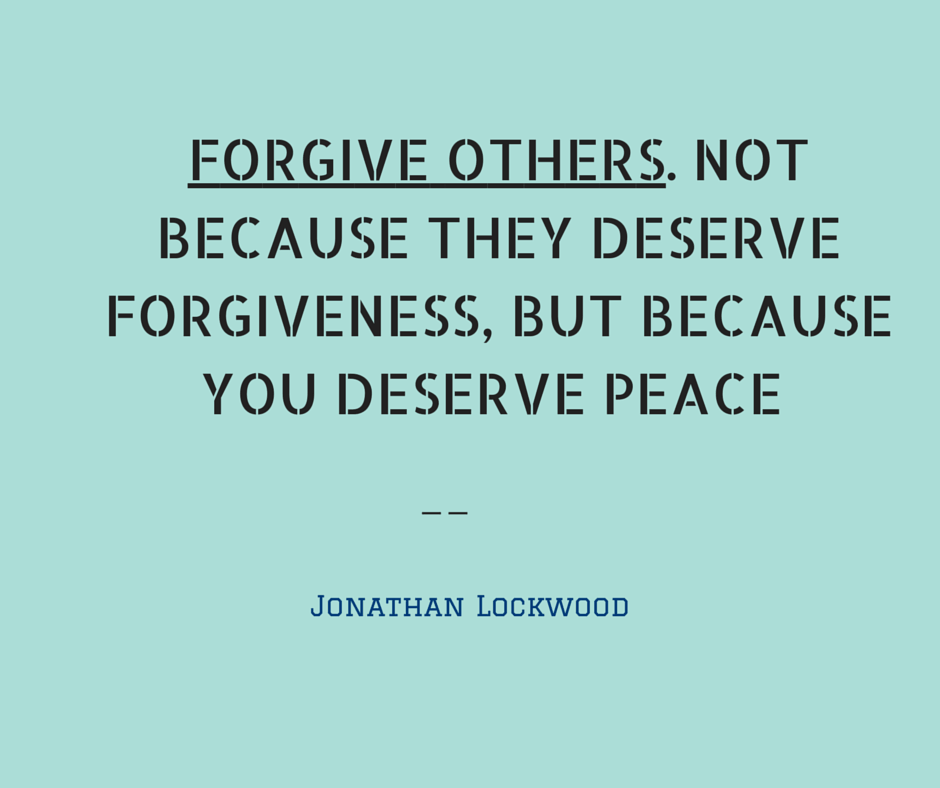 If you can’t forgive stupidity you’ll be miserable forever. People do stupid things.  Don’t make it your problem too. They are the ones that have to live with themselves and their obscenities. 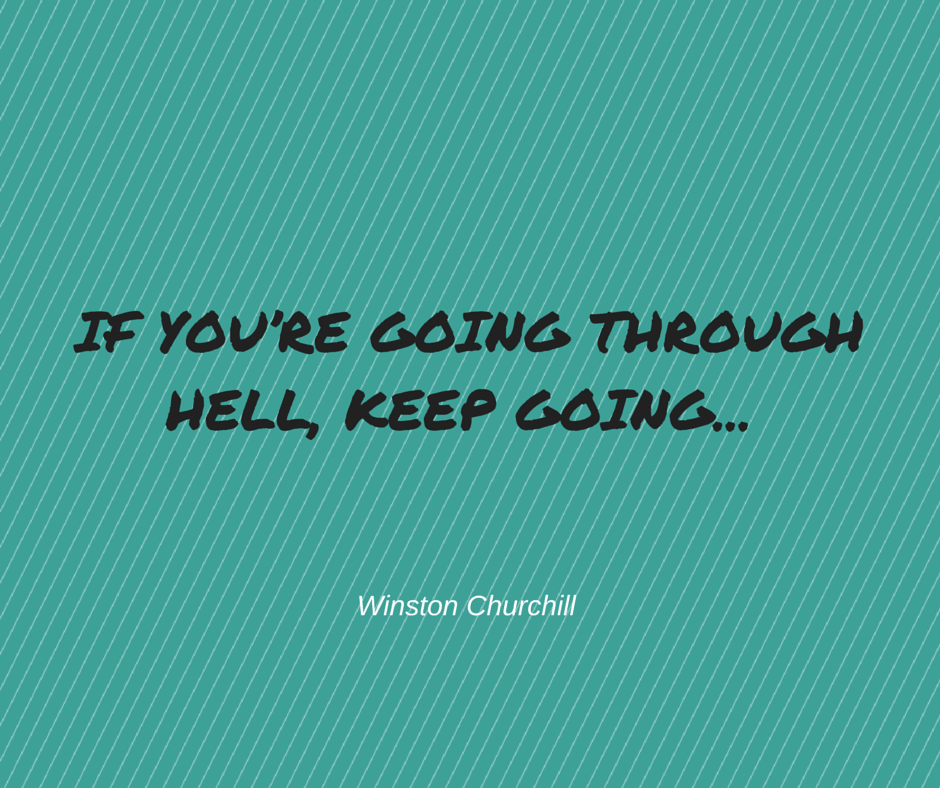 The dreaded commute can seem endless. But getting pissed about it won’t get you to your destination any faster. So you might as well just keep going and keep calm. We’re all in this together, right? 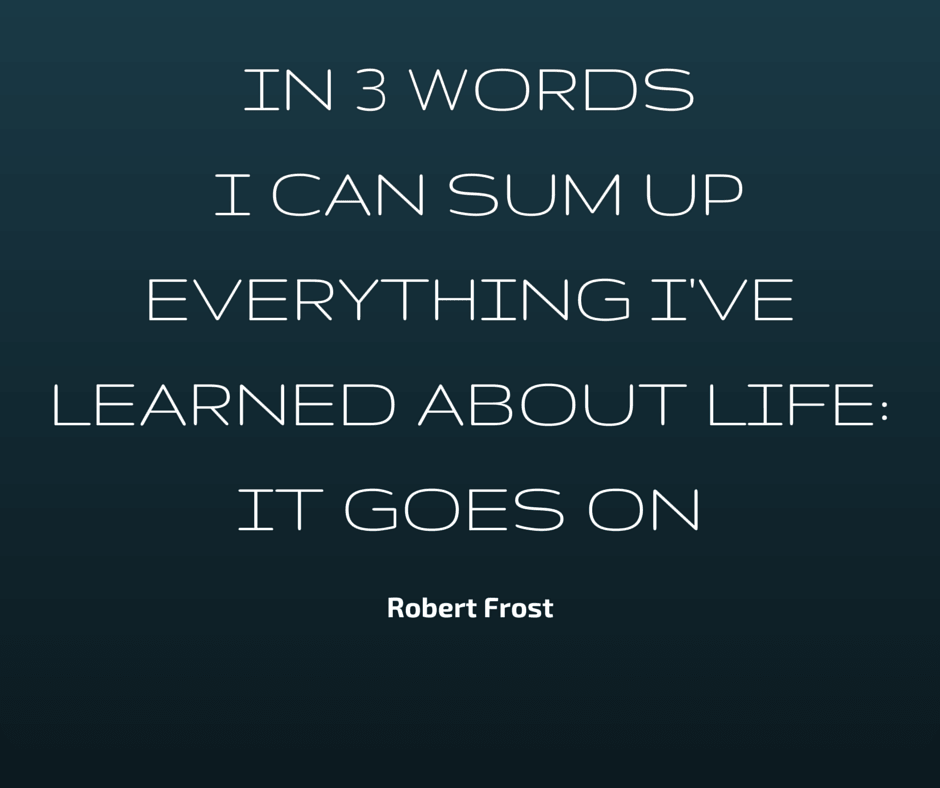 Just face it. Your daily commute is unavoidable. Unless you quit your job and join a hipster band. That is after all, the cool thing to do nowadays. Who knows, maybe you’ll be the next Arcade Fire. Probably not though…So instead, accept that no matter how long it takes to get to work, how ridiculous the person in front of you is driving, or how terrible the traffic is, you’re going to get there… eventually.

9.      If a small thing has the power to make you angry, does that not indicate something about your size? ~Sydney J. Harris 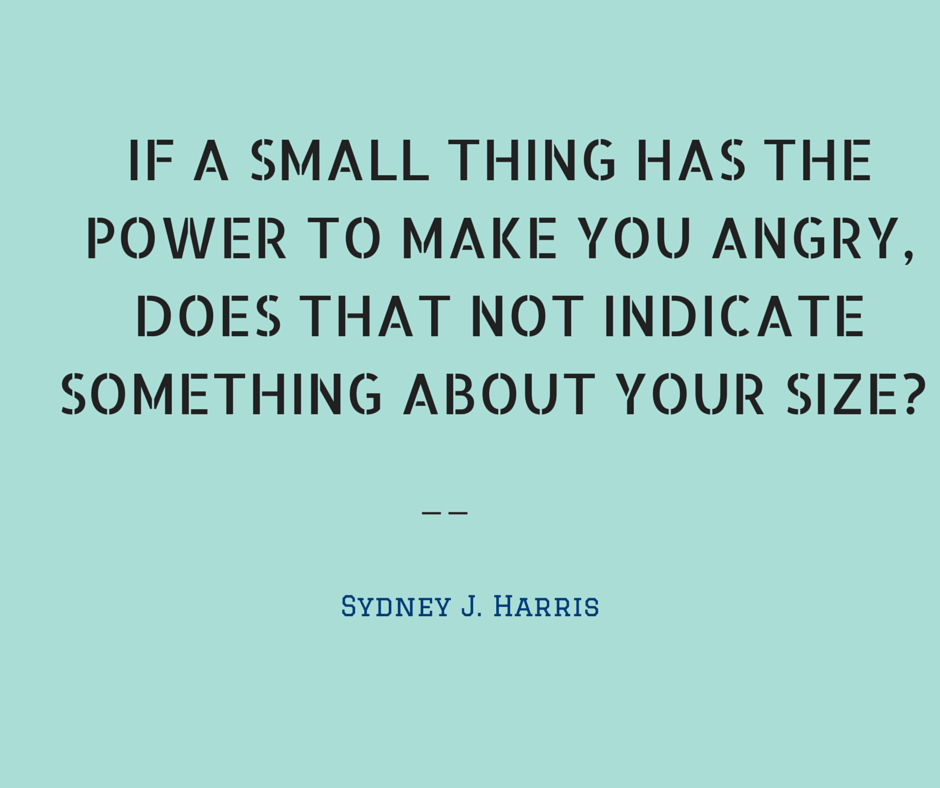 Quite literally this refers to the common saying take the high road. You may not have the bigger car, but you can most definitely be the bigger person. Teach that big truck a lesson in anger management and just smile. Nothing more. Remember: smiling is contagious. 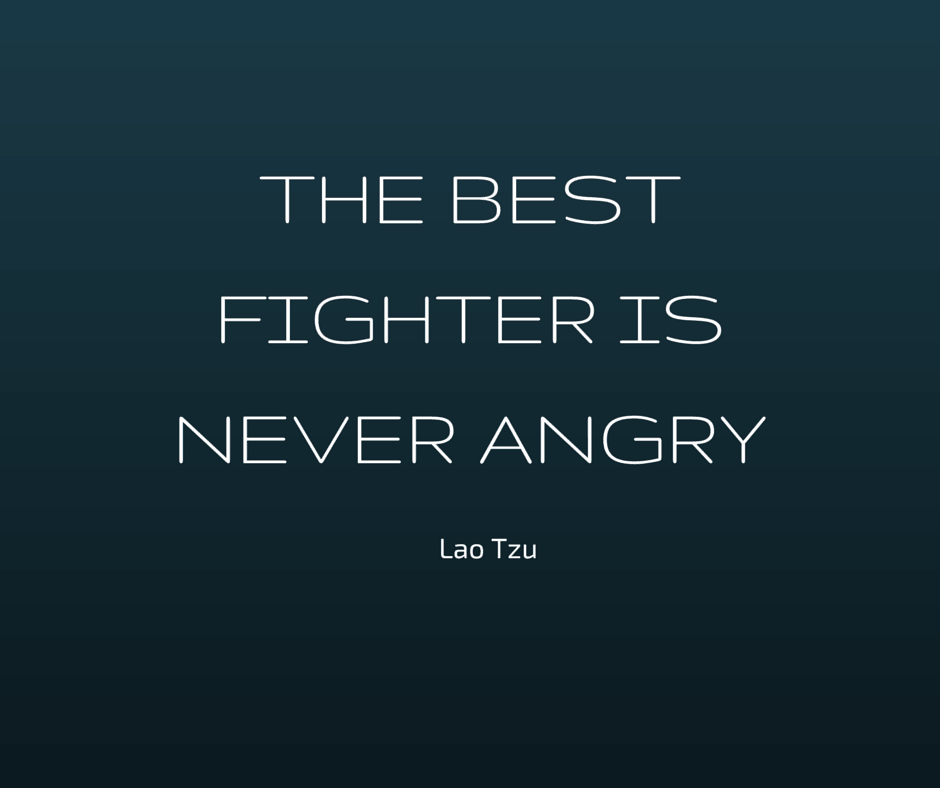 Or… the best “driver” is never angry. Road rage will never help you drive better. It will only make you make rash decisions that could cause really bad mistakes. A Zen driver does not resort to anger to win his battles during his daily commute.  You’re like Bruce Lee, the Driving Masta!

So there we have it. My hope is not to cure road rage. That would be impossible. But rather, I want to add a bit of perspective on the whole thing. I mean, we wouldn’t outright yell at someone walking on the sidewalk that may have cut you off. You’re not going to say “Hurry up Grandma” to an old lady walking a bit too slow in front of you.  I mean you might think it… Just don’t say it out loud.

Got any other quotes that keep you sane?

DIY Car Hacks for Your Next Road Trip – IKEA Style