Most Memorable Fictional Businessmen and Their Cars

It isn’t just the pockets of these characters that are filled, but their garages, too: We have compiled a list of the most memorable businessman characters and their cars from Hollywood films and TV. While many of these businessmen are fictional characters, some are actually based on real-life people.

Which is your favorite of these cars in movies and TV shows about big business? Let us know by leaving a comment below.

Jordan Belfort and His 1989 Lamborghini Countach 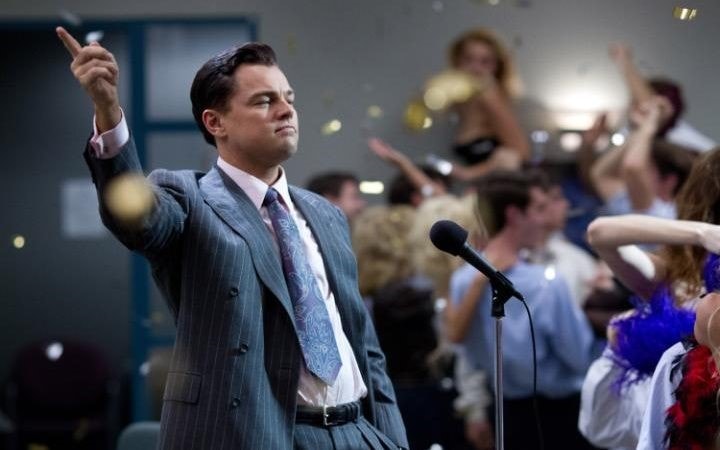 The Wolf of Wall Street follows the life of stockbroker Jordan Belfort. Belfort is a real person who became infamous for founding Stratton Oakmont, a controversial brokerage firm that was ultimately raided by the Securities and Exchange Commission for illegal practices. Belfort made millions scamming retail investors, and he proceeded to use the funds to indulge in numerous forms of debauchery before ending up in white-collar prison.

Belfort earned the nickname “the wolf of Wall Street” due to his success and affluence in his early twenties. He became an iconic Wall Streeter after his autobiography became a best-seller in 2007, and Martin Scorsese directed the Hollywood hit starring Leonardo DiCaprio as Belfort in 2013.

In the film, cars steal quite a few scenes, as we see Belfort drive multiple super-cars, from a 1992 Ferrari 512 TR to a 1987 Alfa Romeo Spider Quadrifoglio, but one of the film’s most memorable scenes features the 1989 Lamborghini Countach.

Take a look at the Lamborghini Countach scene from The Wolf of Wall Street.

Harvey Specter is a top-tier New York corporate lawyer in the hit TV show Suits. Specter, played by Gabriel Macht, attended Harvard Law School, where he graduated fifth in his class. After graduation, he worked his way up the corporate ladder to become a named partner at Pearson Specter (formerly Pearson Hardman).

Specter is known for being one of the best closers in the city by outsmarting and outwitting his opponents. While he is known to be quite the womanizer and his practices are often questioned by envious lawyers, Specter stays true to his morals and ethical practices. Specter is able to win many of his cases thanks to his associate, Mike Ross, who never actually graduated from Harvard but has a photographic memory and the street smarts not possessed by most Ivy League lawyers.

When it comes to cars, Specter is nothing short of an enthusiast. He is a member of the Gotham Car Club, where the elite can lease a variety of iconic cars, both super-cars and classics, at any given time.

In one of the most noteworthy scenes of this TV show, cars are front and center. Specter gives up a Tesla Roadster to a billionaire hedge fund manager in return for a favor. But Specter does not leave empty-handed, as he drives off in a 1967 Ford Mustang GT.

Take a look at the clip below:

Damian Lewis plays billionaire hedge fund manager Bobby Axelrod, also known as “Axe,” in the TV show Billions. Axelrod grew up in a low-income family in the suburbs of New York and managed to work his way up to being one of the most notorious hedge fund managers on Wall Street. However, his practices are often called into question, as District Attorney Chuck Rhoades investigates Axelrod’s firm, Axe Capital, for insider trading.

While it has never been confirmed, there is speculation that Axelrod’s character is based on infamous hedge fund manager Steven Cohen. Cohen has been under scrutiny by the SEC multiple times regarding insider trading practices at his firm Point72 (formerly SAC). Cohen is currently banned from managing outside money until Jan. 1, 2018, but that doesn’t prevent his firm from managing his small fortune of $12 billion.

In Billions, the viewer gets a taste of the lavish lifestyle of Axelrod, from the multi-million-dollar mansions in the Hamptons to the mega-yachts and ultimately the super-cars. While “Axe” has numerous vehicles, he prefers to drive his Range Rover Sport on a daily basis, as seen here next to an Aston Martin V12 Vantage.

Gordon Gekko, the most notorious Wall Streeter created by Oliver Stone in the original 1987 film Wall Street and reprised in the 2010 sequel Wall Street: Money Never Sleeps, was one of the largest hedge fund managers on Wall Street.

Although Gekko is a fictional character, director Stone admits that many of Gekko’s characteristics are taken from his father, Louis Stone, a well-known stockbroker who worked on Wall Street for more than 50 years. 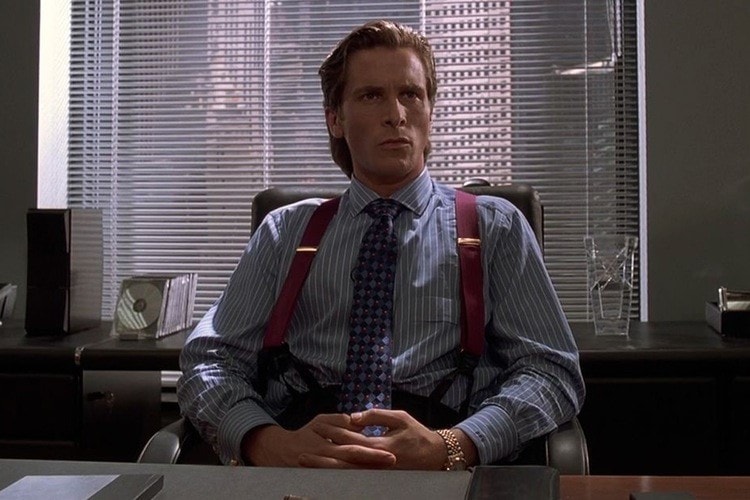 In the 2000 film American Psycho, Christian Bale plays Patrick Bateman, a wealthy New York investment banker with a psychopathic alter ego. Bateman embodies the classic self-absorbed, materialistic yuppie of the 1980s. He is obsessed with his physique, wealth, and socio-economic status. Bateman is constantly attempting to fit in and surpass his peers, whether it be by having a more glamorous business card, a nicer designer suit, or a table reserved at Dorsia, the most elite restaurant in the city.

Bateman is never seen driving a car in the crowded streets of Manhattan, but he is often chauffeured around in his Cadillac Brougham stretched limousine when visiting popular restaurants and clubs. Bateman also uses his limo to lure in many of his victims.

Now that you have read this list, who is your favorite character, and which of these movie and TV cars would you want to drive the most?

Top 5 Most Unique Cars Ever Designed

The Joker’s Car in Suicide Squad: A Super-Evil Vehicle for the Iconic DC Super-Villain