Just How Fast Does a Lamborghini Go?

50 years ago, Lamborghinis did not look quite like they do now. In fact, they weren’t hypercars, supercars or even just cars — they were tractors! While the automotive company may have started in a very different place, in a very different niche, the Italian sports car manufacturer has sped through history — gaining speed in popularity in the most literal sense. As the years have gone by, there has no doubt been some pretty exceptionally fast Lamborghinis.

Let us take you down the speedway of Lamborghini’s 50 years and show off some of the fastest Lamborghinis. The top speeds for these Lamborghinis will blow you away! 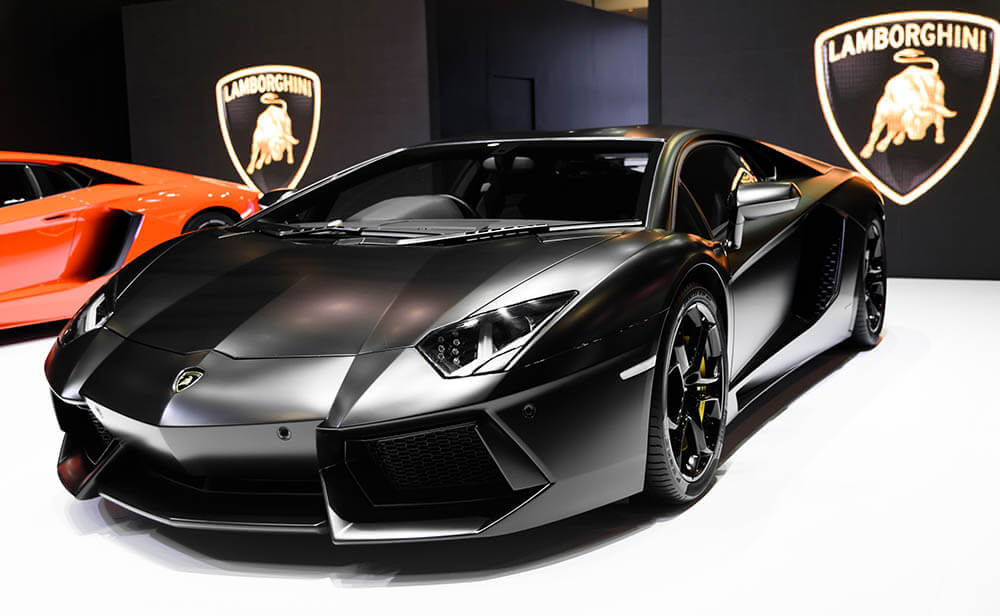 We’re starting out of the gates running — well, speeding — with this beauty. The Lamborghini Aventador, by far one of the most recognizable and extremely popular supercars. Focusing on the Lamborghini Aventador LP700-4, this model year of the Aventador is equipped with a beastly V12 6,5 l engine capable of spitting out 700 HP, roars from 0-60 mph in only 2.8 seconds, and reaches a seriously dangerous top speed of 217 MPH. 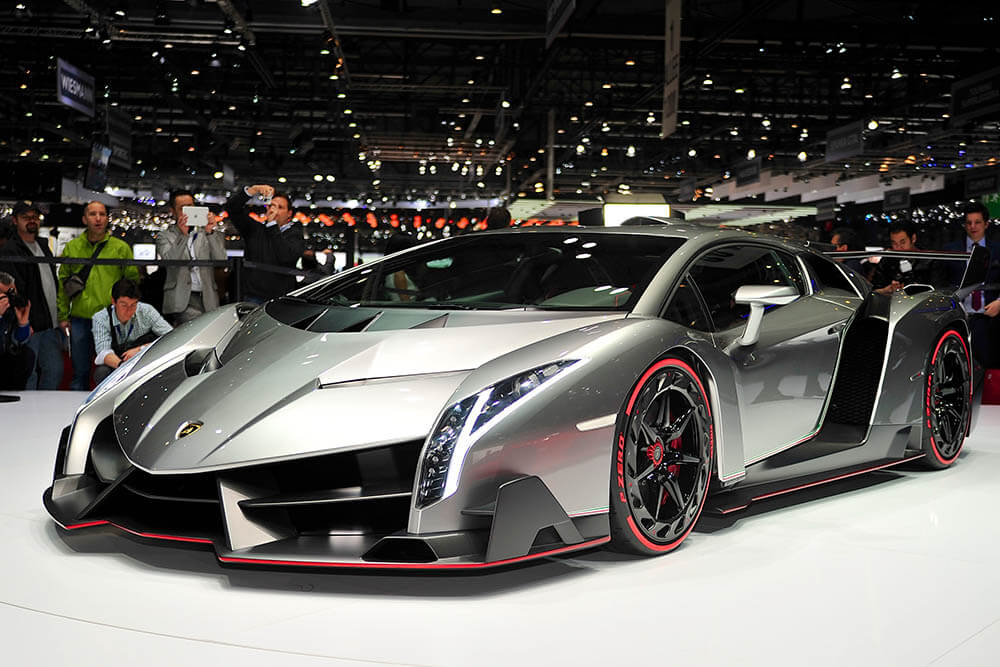 The upgraded 6.5-liter V-12 pumps out 740 HP making it easy for this supercar to hit the top speed of  221 MPH and maintaining the Aventador 2.8 second 0-60 MPH standard. The unique stylings are what makes this car most impressive as well — separating it the a-typical Lamborghini designs and body shape. When this car was first introduced in 2013, it was priced at $4.5 million, making is one of the most expensive Lamborghinis on this list as well.

The sixth element and a beastly, carbon bull 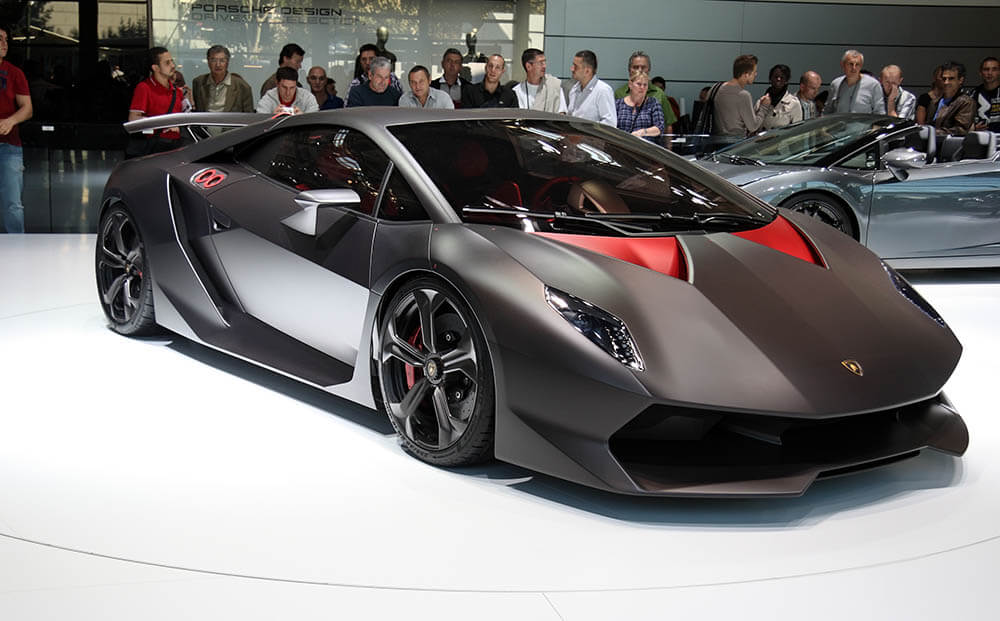 An extreme speedster and rarity as only 20 units were ever produced, the Sesto Elemento is an extraordinary piece of machinery. While the track-monster lacks a number of the comforts you may find in the road-legal Lambos, it makes up for its speed with its claimed 2.5 seconds 0-60 MPH time and solid 210 MPH top speed. There’s no way you’d feel the same after a ride in one of the fastest Lamborghinis.

The mind-blowing bull and fiery force of nature 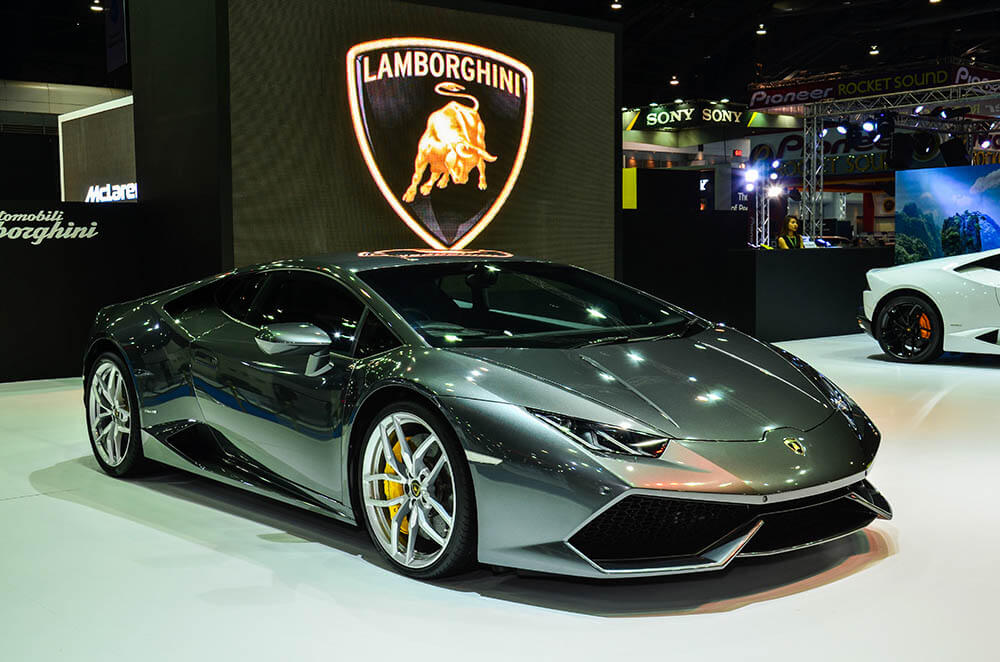 While this fast Lamborghini might be a little brother to the Aventador being smaller in size, the  5.2L V10  packs a serious amount of power as it boasts a solid 610 HP, maxes out at 202 MPH, and 0-60 time of 2.8 seconds. So all in all, this is still on the Huracán LP 610 4 makes the cut as one of the fastest Lamborghinis the supercar manufacturer has produced.

The bull, the speed demon, the ‘bat’ out of hell 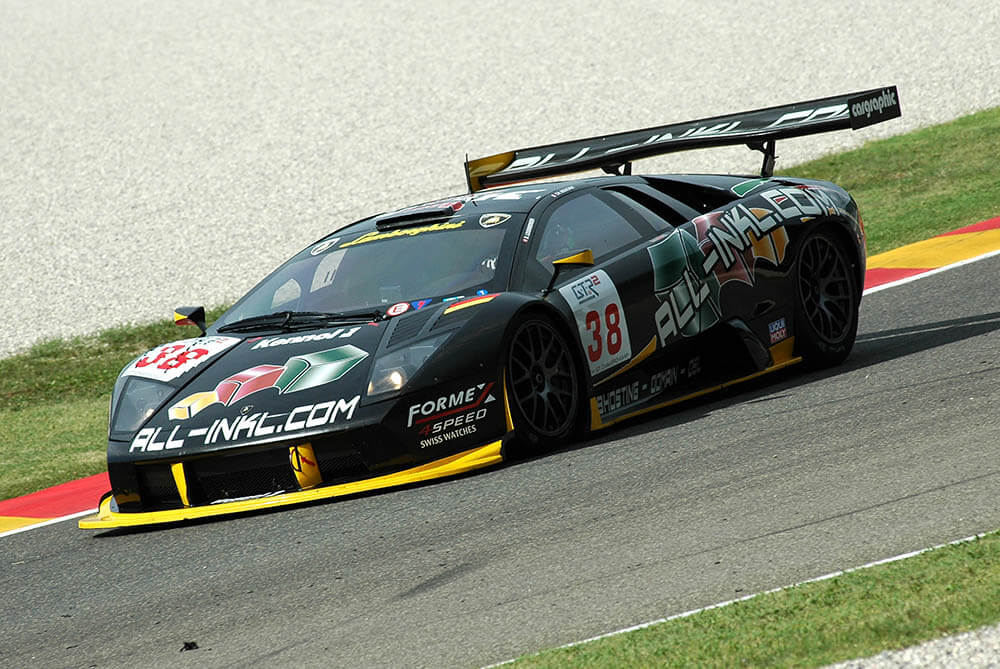 Here we have another 6.5L V12 engine and another ferociously fast Lamborghini, The Murciélago LP640 shoots from 0-60 MPH in 3.3 seconds, hits a top speed of 205 mph and spits out 640 HP (indicative in its full name like other Lamborghini models). This Lambo, in particular, is named in honor of the founder, Ferruccio Lamborghini, and his love for bullfighting.

The bull and carbon Masterpiece to celebrate the man 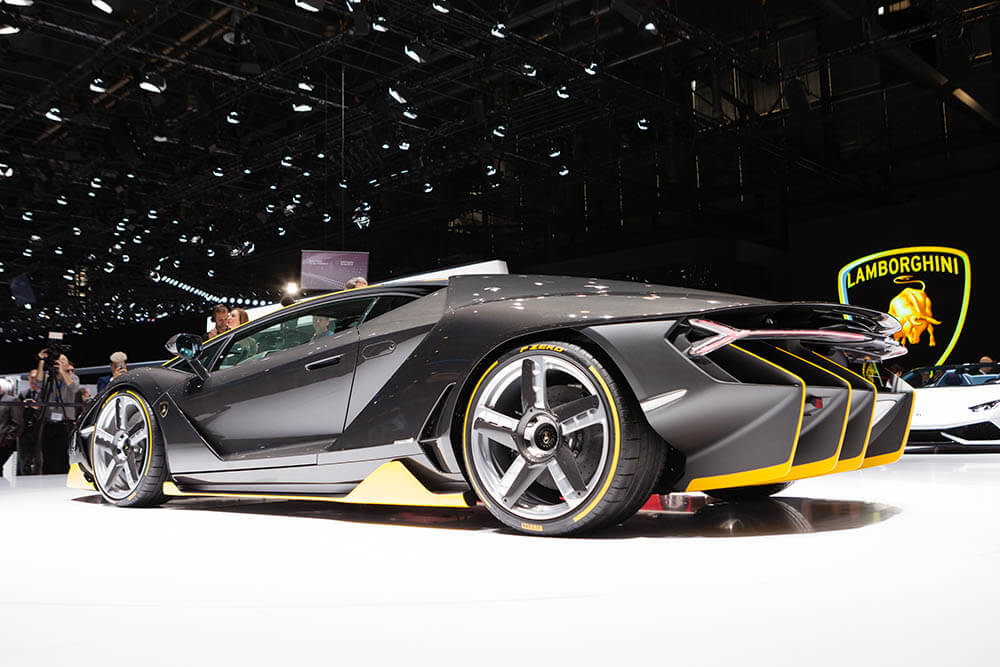 This Aventador-esque Lamborghini supercar, well actually hypercar, is not only a speed demon but it also another one of the most expensive Lamborghinis, costing around $2.5 million a hyper-pop. This one makes the Lamborghini list with is charged up  6.5L V12 that houses a jaw-dropping 770 HP, a gut-wrenching 217 MPH, like the legendary Aventador. Certainly, a great way to commemorate the iconic founder of the company!

The bull with explosive power 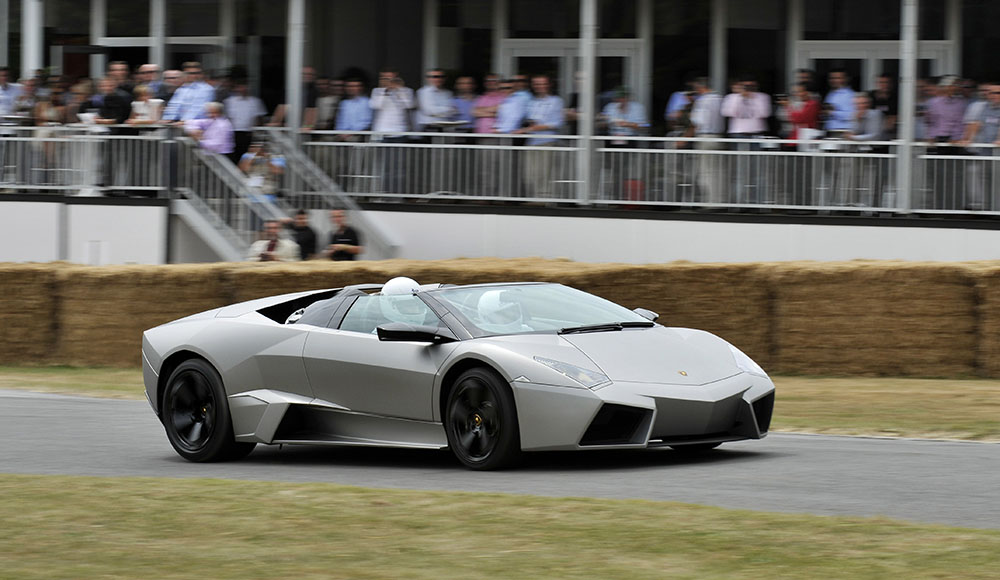 Another one of the fastest Lamborghinis where only 20 units were ever produced is the Reventón. You’ll find the flagship V12 engine under the hood of the rare Reventón which stands strong next it’s Lambo siblings and predecessors. It houses 650 HP, has a top speed of 211 MPH, and 0-60 time clocking in at 3.3 seconds.  How much does a Lamborghini cost when it is this rare? Well, some will say this Lamborghini car is priceless, but the Reventon has a current value of $1.2-$1.5 million.

Now you know what the fastest Lamborghini is and some of its fellow speedsters!

As it is the Lamborghini’s 50th anniversary, the Italian automaker has proven itself over the years as a leader in designing and producing amazing cars. We’ve only listed a handful of the fastest Lamborghinis and we’re sure you have your favorite. Tell us which one you love!

Add your favorite bull to this Lambo list by commenting below.

These Are The 9 Most Ugly Cars!