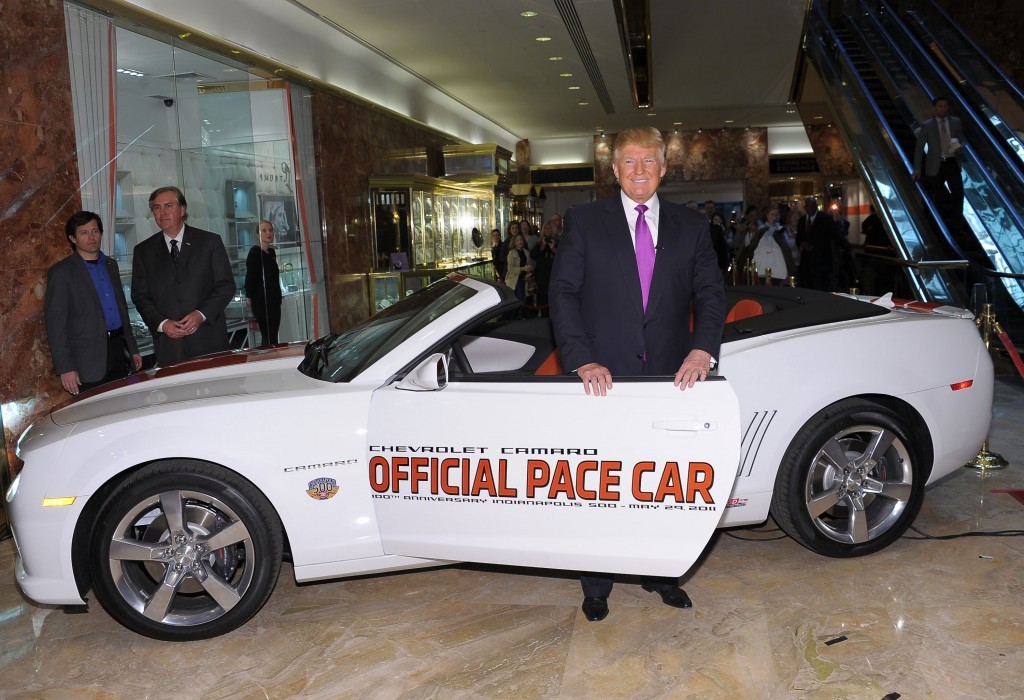 It wasn’t long ago that Donald Trump was just starting his run for the President of the United States. As we all now know, this was a succesful election campaign and we now call him, President Trump. Looking back at his campaign, he managed to get so much media attention that he made headlines daily and still does. For a man that people love to hate – or hate to love – he is one of the most talked about people in the world currently.  On Facebook alone he has over 21 million fans and Twitter reflects the same social media impact with 25 million followers..

But let’s put his popularity aside for a moment and concentrate on his monetary successes and just how exactly he spends his billions. He owns planes, houses (well, mansions actually), buildings, companies, hotels. You name it, he probably owns it – or three or more for that matter.

But, he also owns an impressive fleet of vehicles. His car collection, while small, doesn’t fall short of the Trump Golden Standard. He doesn’t just buy cars for the sake of buying cars. Donald Trump’s car collection is carefully selected to embody his elite lifestyle.

Cars like a Tesla Roadster and a Cadillac Allante are just a few of Trump’s car collection, there’s more Trump-luxury where those came from. 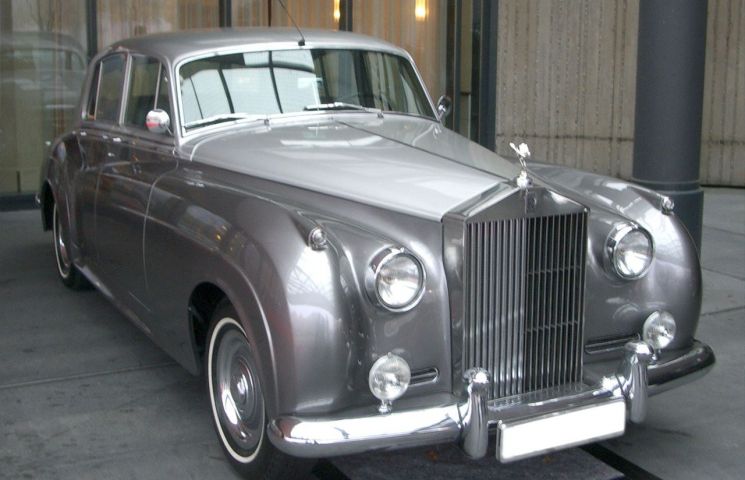 This Rolls Royce is the oldest car in his collection and maybe, by far, the most sentimental for Trump.

There’s a bit of a story behind this luxury car. One of the first vehicles he ever owned was a 1950s Silver Rolls Royce. He loved the car so much that he actually got Rolls Royce to make him one just like it.

This is a touching, albeit expensive way of keeping a bit of his history with him. 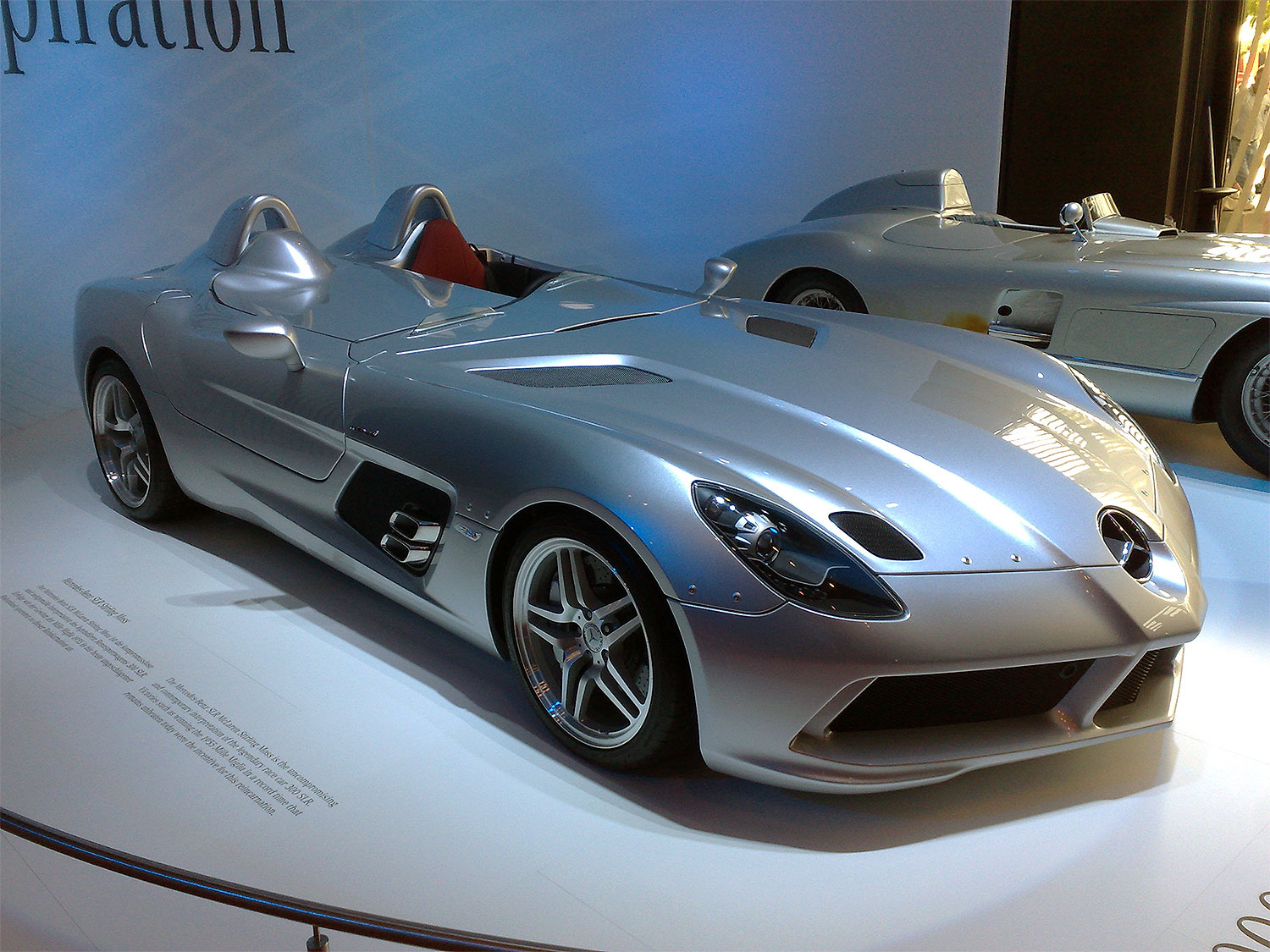 This fine-looking automobile is a partnership between the German automakers Mercedes-Benz and McLaren. The mid-2000s SLR is worth $455,000, estimates the Washington Post. Nothing exudes the Trump Golden Standard like a supercar baby from two of the most exclusive, luxury car manufacturers out there.

Just another way that Donald Trump spends his billions. 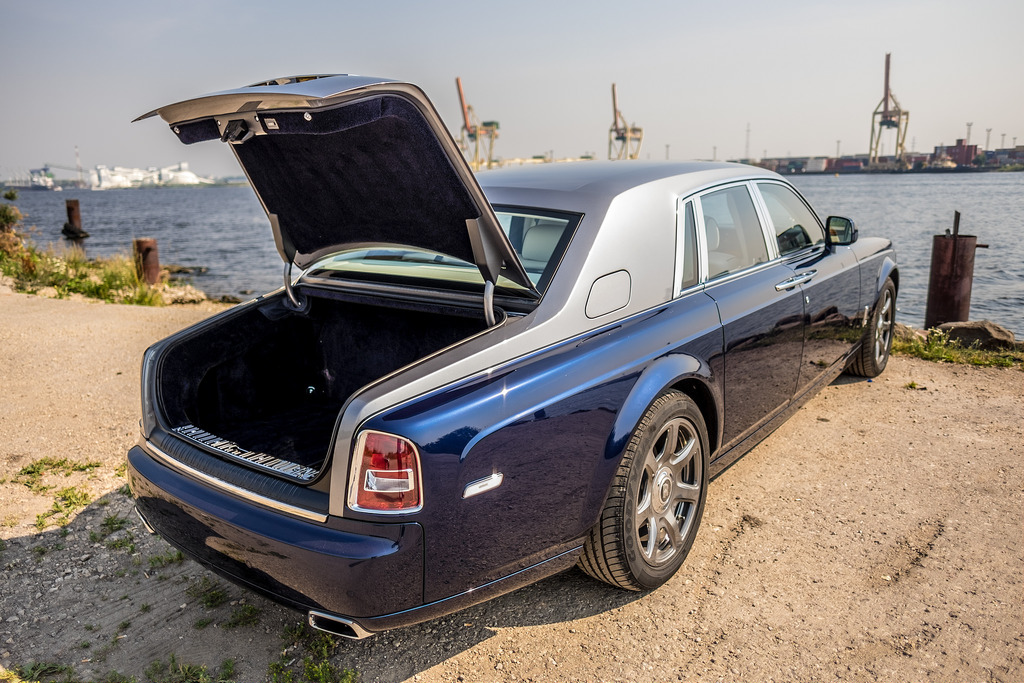 With a net worth of 4 billion USD, adding a 2015 Rolls Royce to his collection only seems fitting, don’t you think?

The Phantom is worth around $500,000, which is only the base price. As Cheat Sheet explains, purchasers like Trump can modify the build and design of the Rolls Royce to their liking.

With the ‘Trump taste’ in mind, who knows how much the car is actually worth now. But Cheat Sheet says that with “Trump’s penchant for gold, it’s a safe bet that his cars cost twice as much”. 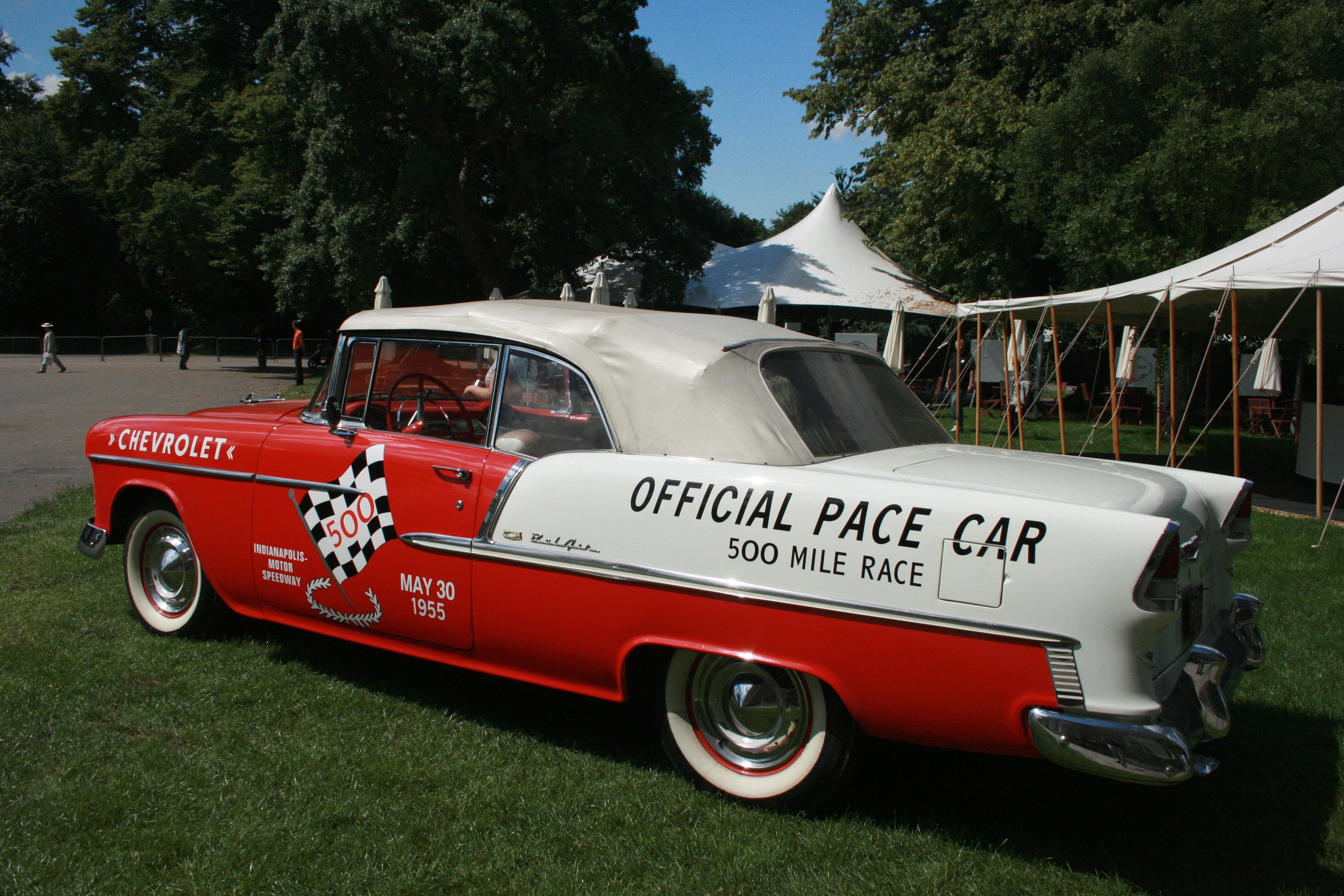 Here’s another newer addition to Trump’s exclusive car collection. The 2011 Chevy Camaro, much like Trump, comes with a bit of controversy.

Originally it was Trump himself, the star and boss of The Apprentice, who was supposed to drive his Camaro in the 100th Indianapolis 500. But as 4Wheels.com reports, he had to step down due to some “scheduling conflicts” after lots of bad press and criticism. He was then replaced by A.J. Foyt.

This time, it was in fact, Donald Trump who was fired.

Unfortunately the 1997 Lamborghini Diablo can no longer be included on this list as it was sold, reports Washington Post . But don’t fret; Trump has plenty of cash to throw down on other, even more luxurious vehicles.
I am sure there will be more to add to Donald Trump’s exclusive car collection in the near future.

If you could own any one of Trump’s cars, which one would it be?

Another car collection worth checking out: The Jay Leno Car Garage.

10 Reasons Why You Should Buy a Truck