Chevy has been around for over 100 years now. The Chevrolet history book is jam-packed with tons of interesting facts and information that Chevy drivers and enthusiasts will definitely appreciate.

Here are some of our favorite facts and bits of Chevrolet history we think you’ll love!

How it All Began

We will start with the co-founder of the automotive company and where Chevrolet history first started: Louis Chevy. While some may think the late Louis Chevy was born in the United States, this is not the case. He was born in Switzerland. Before he came to the USA and helped found Chevy Motor Company with GM founder, William C. “Billy” Durant in 1911, he was a Swiss race car driver.

The Legend of the Bowtie 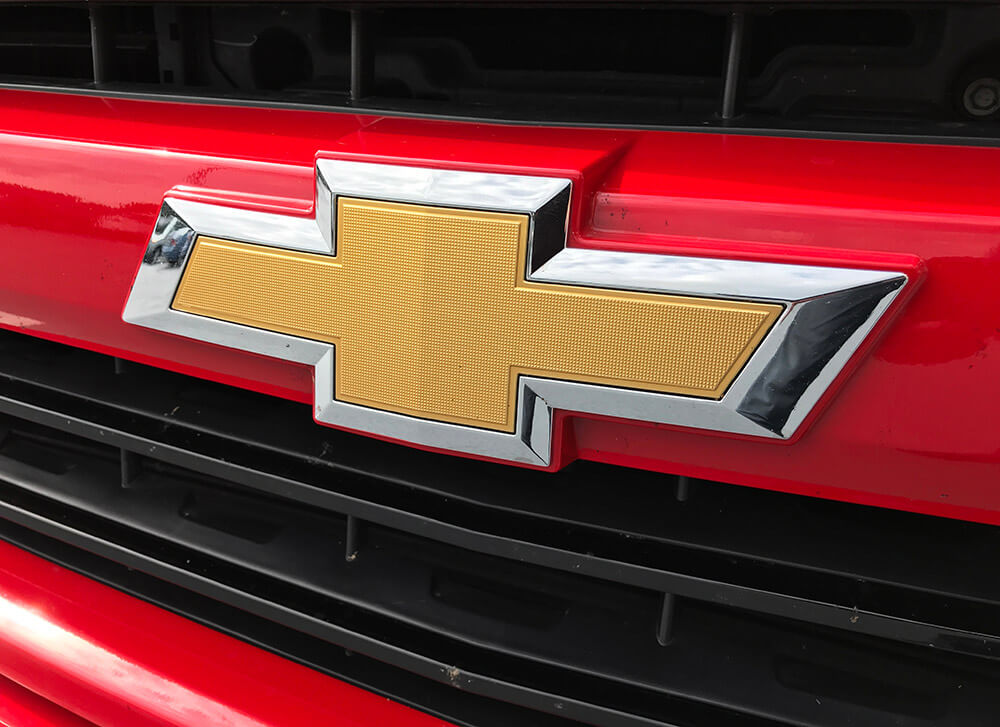 There’s a common misconception of how the iconic bowtie logo was first conceptualized. Legend has it that Billy Durant was inspired by a bowtie-like wallpaper design he saw in a hotel in Paris. Even though this story is rather intriguing, the real story is actually quite average in all honesty. His wife explains in an interview back in the 70s that Billy spotted the bowtie symbol in an illustrated newspaper while on vacation in Virginia. He was nowhere near Paris at the time.

While the company was founded in 1911, the first production vehicle, the Chevrolet C Series “Classic Six” did not see the light of day until it rolled off the production line and onto the streets of Detroit back in 1912. The first production car sold for $2,150.

Alright, we’ve covered some Chevy history and how the automaker came to be. Now, let’s get to some facts about some of the Chevrolet cars GM has produced over the years.

Starting a bit broader, Chevy was the first to introduce the SUV into the market. In 1935, the American automaker debuted the original SUV, the Suburban Carryall. Since then, the Suburban continues to be a strong contender in the SUV niche of the automotive market and is the longest running automotive nameplate in history. 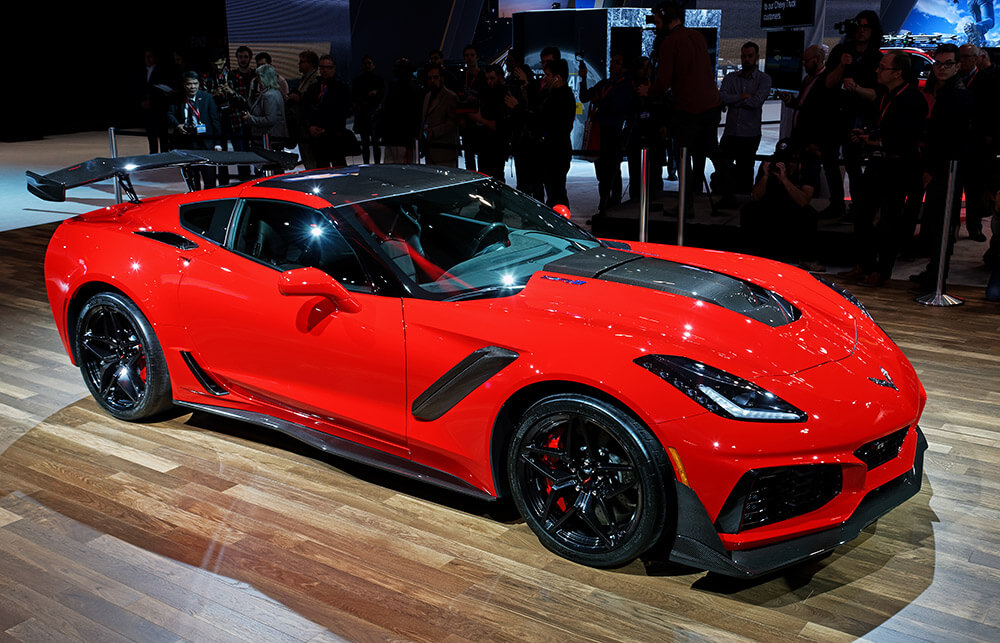 Recently revealed by GM, the 2019 Chevy Corvette ZR1, is a serious speed demon, the fastest Chevy has ever produced in fact. The impressive factory built supercar is packed with a 755 HP 6.2-liter engine with a seven-speed manual transmission or an eight-speed automatic option. This marks the first time a ZR1 has been equipped with an automatic transmission. It is said that this Corvette will hit up to 210 MPH.

One of the rarest Chevrolet vehicles ever produced is the 2006 Silverado Intimidator SS. Only 1,333 were released in total. The inspiration for this rarity was to commemorate the passing of the famous NASCAR driver, Dale Earnhardt who died in a race car accident while competing in the 2001 Daytona 500.

The Chevy That Is Still Cruising the Top Ten

Okay, so the Chevy Cruze may not be overly glamorous or luxurious, but it is one of the top sellers for the company.  Not only is it a money maker for the multinational automaker, but it is also one of the top ten most sold cars (including sedans) in its segment for 2017. Over 160,000 Cruzes were sold, which is an increase from 2016. This increase in sales is pretty impressive considering most car and sedan sales for other companies in this list decreased.

In 1950, North America saw what came to be a surprisingly popular average car that has become quite iconic and loved by many car enthusiasts. When the Chevy Bel Air hit the streets all shiny and new it was the only two-door hardtop convertible at the time.

How The Camaro Got Its Name 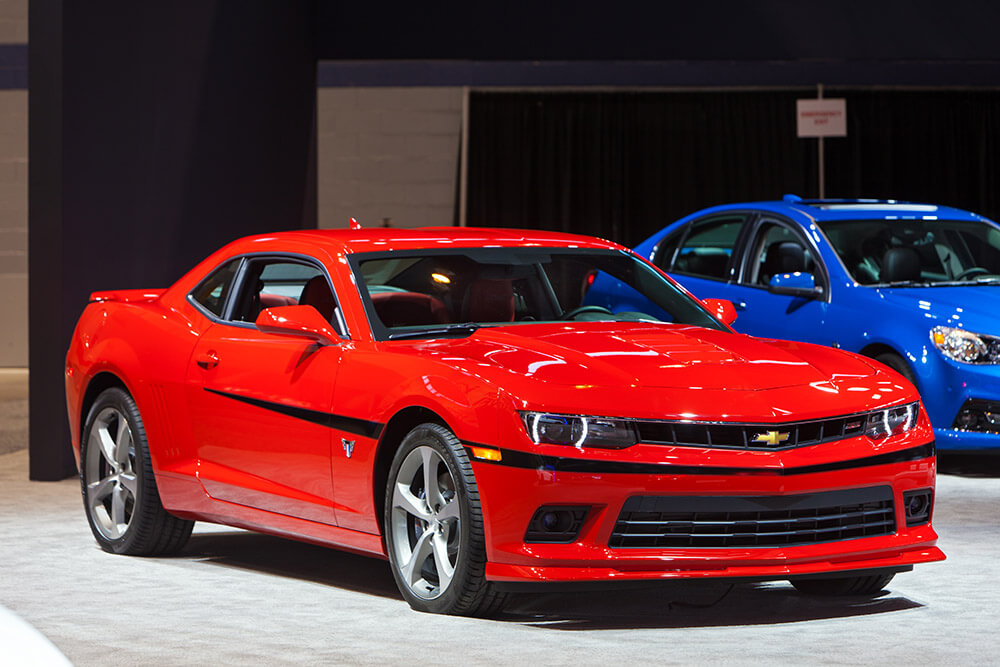 The iconic Chevy Camaro built to directly compete with the very popular Ford Mustang was initially code-named Panther. But, the designers opted for the now famous name, Camaro. It has been widely discussed (and argued) what the meaning is behind the Camaro name. One possibility is the designers found the word in a French/English dictionary and Camaro translates to friend or comrade. Another option is in Spanish, Camaro can be defined as a small shrimp. However, all this speculation was shut down when the automotive company gave the Camaro their very own, unforgettable definition: “A Camaro is a small, vicious animal that eats Mustangs.” That’s one heck of a definition, alright!

There you have it, some of our favorite Chevy facts! What other bits of Chevrolet history would you like to share with fellow drivers and fans?

What Do You Think of Lil Wayne’s Cars?